Currently, the short film, The Girl in the Blue Bra, is on the Festival Circuit. The feature version of The Girl in The Blue Bra has recieved the green light! There is a working script. Some principles have signed on to the project.   LEARN MORE

In the midst of the 2011 Egyptian protests, a sheltered young woman is forced out of her comfort zone and into the increasingly hostile streets of revolutionary Cairo.

Failing her college exam and being the target of routine cat calls are just a few of the problems that Amira faces as a sheltered young woman in Cairo, Egypt. When she’s not getting grief from her father about overcooking breakfast, she is treated as second class by the off duty police officers that frequent the falafel cart down the street from her apartment. Among these officers is Ahmed, a small minded, self righteous man who despite his latent misogyny tries his best to be a “good person.” As the Arab Spring plunges the country deeper into crisis, Amira and Ahmed can’t help but be forced to confront the violent realities that had at once been so neatly preserved in their neighborhood. This confrontation, unfortunately, plays out in the most devastating way. 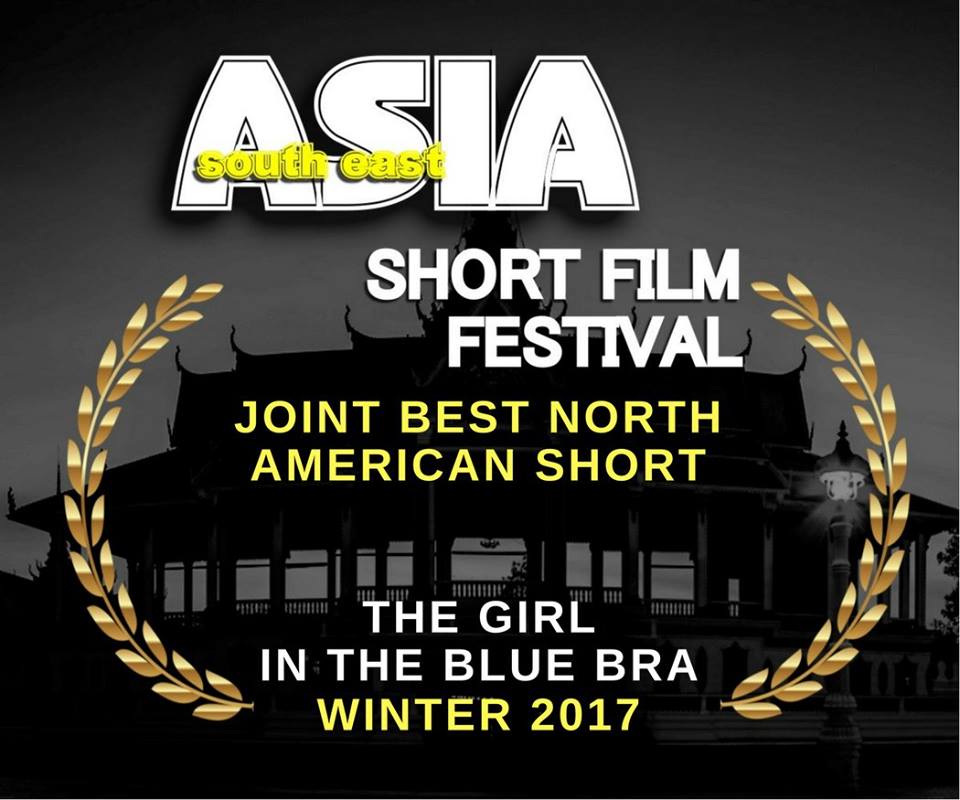 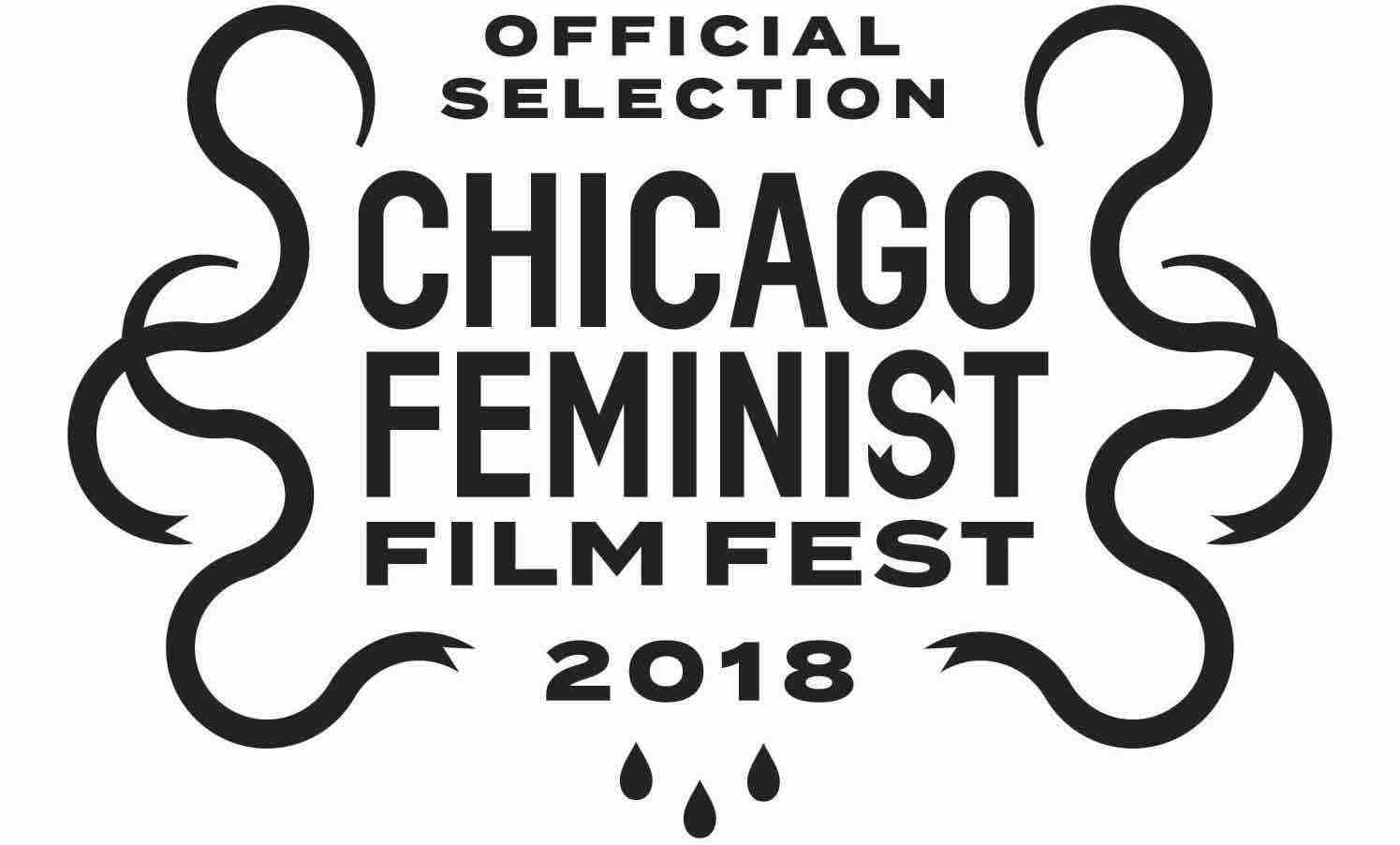 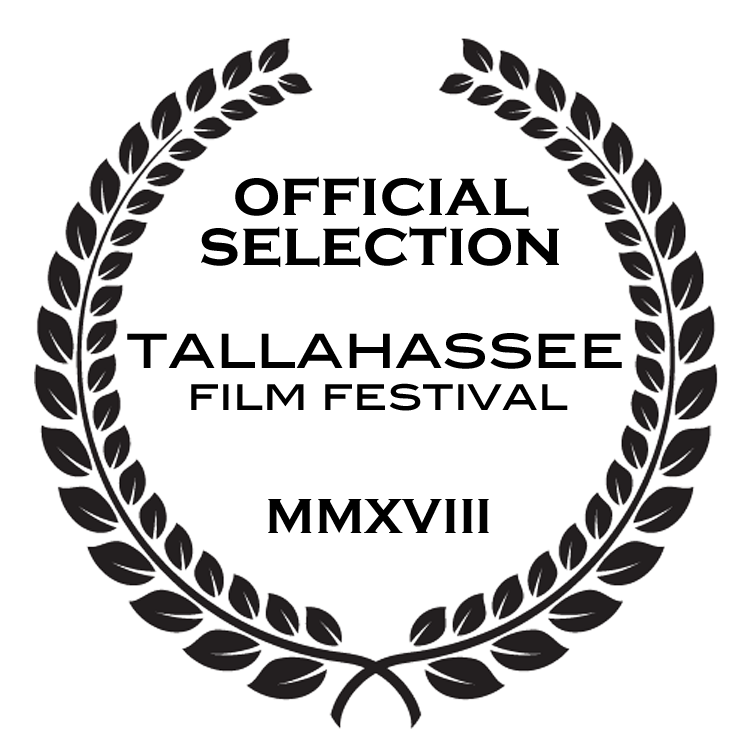 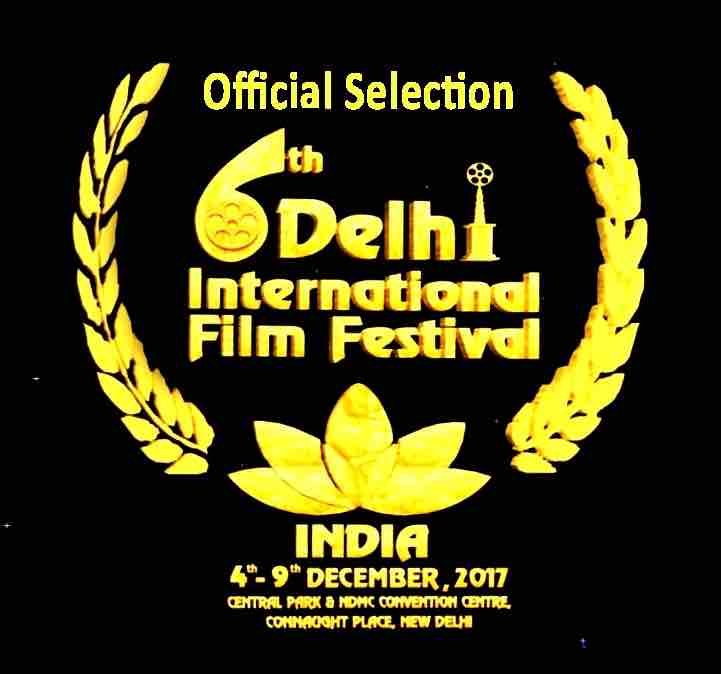 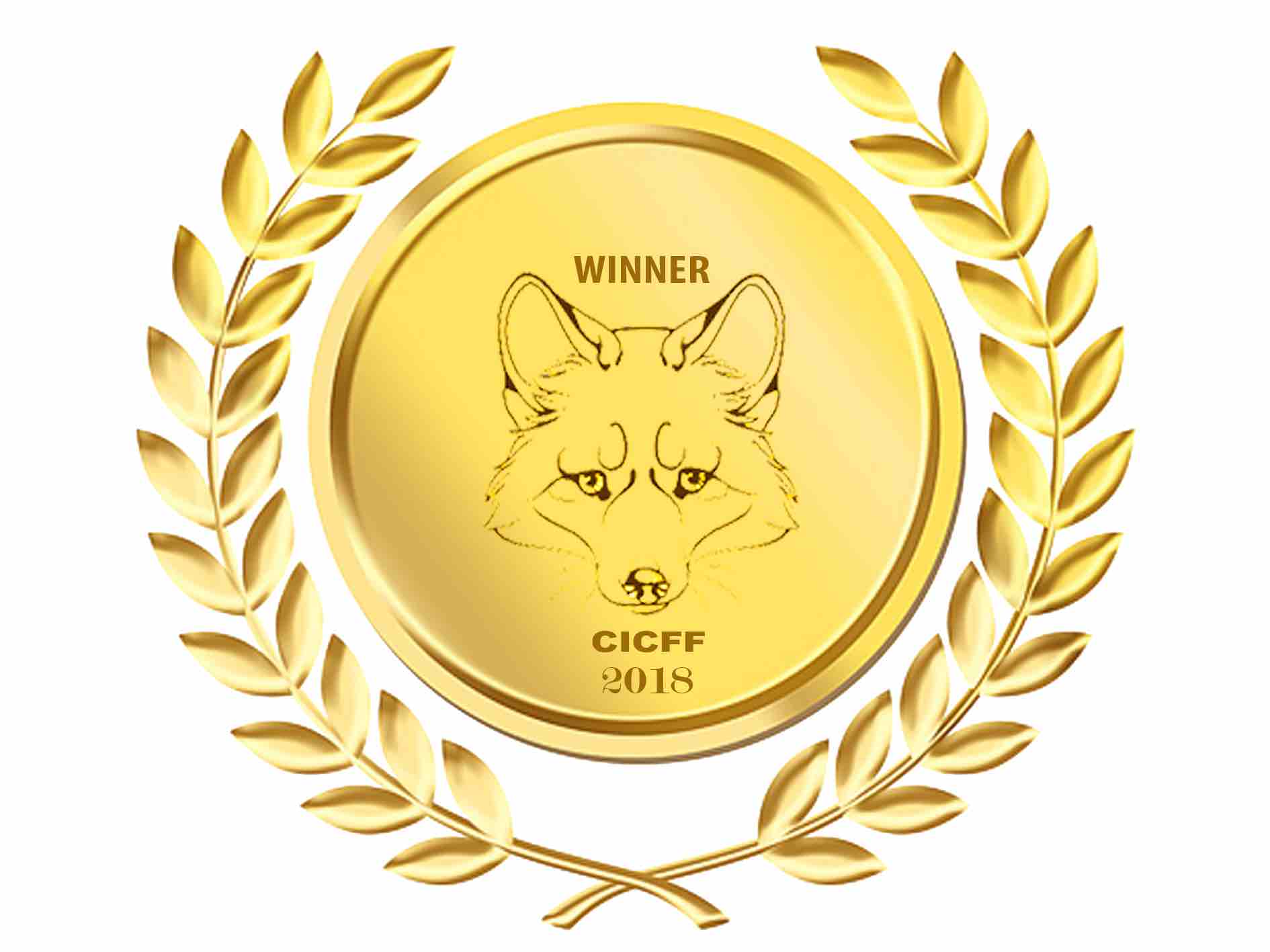 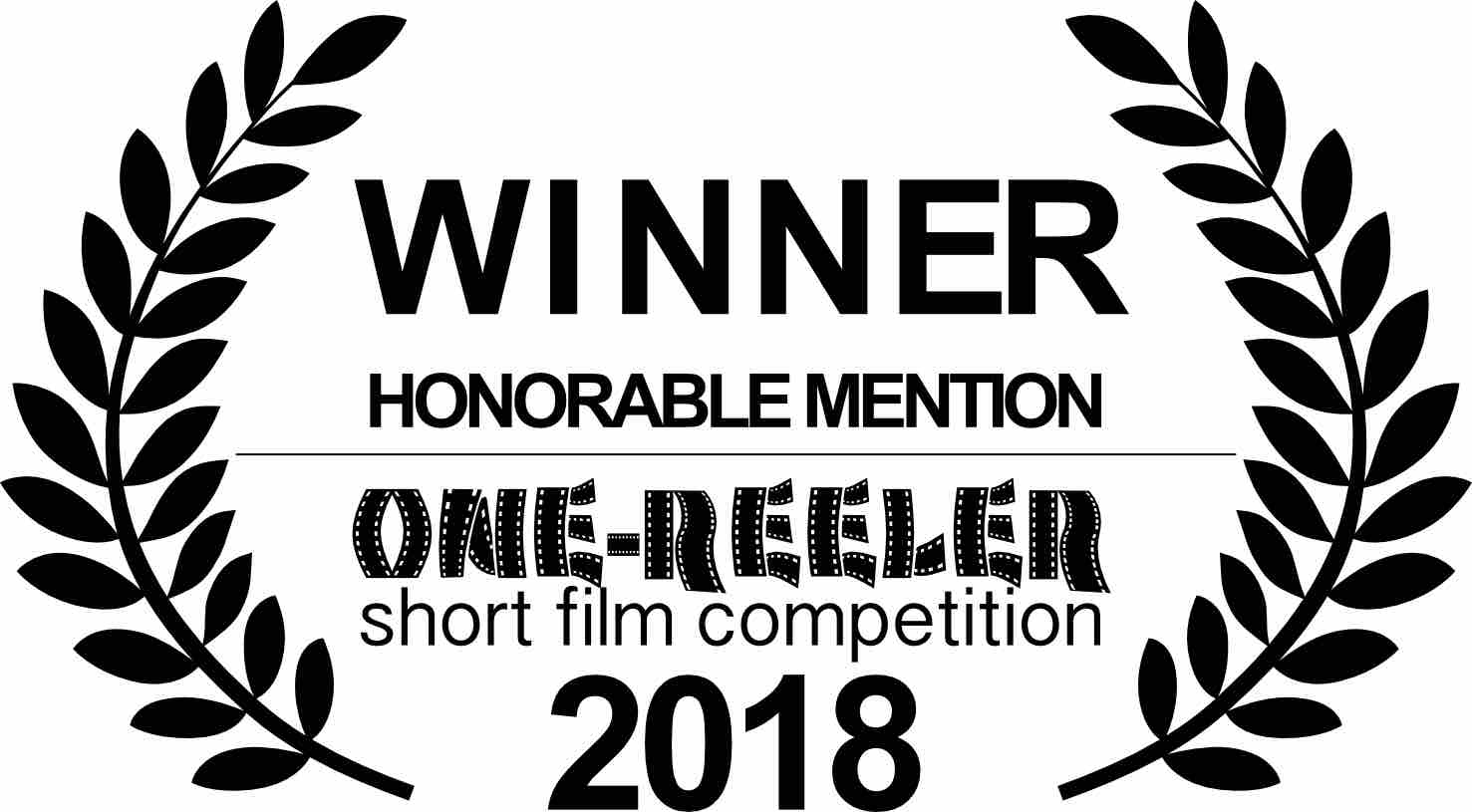 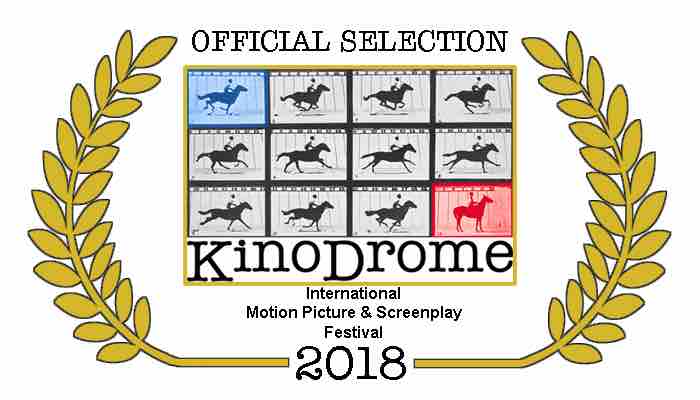 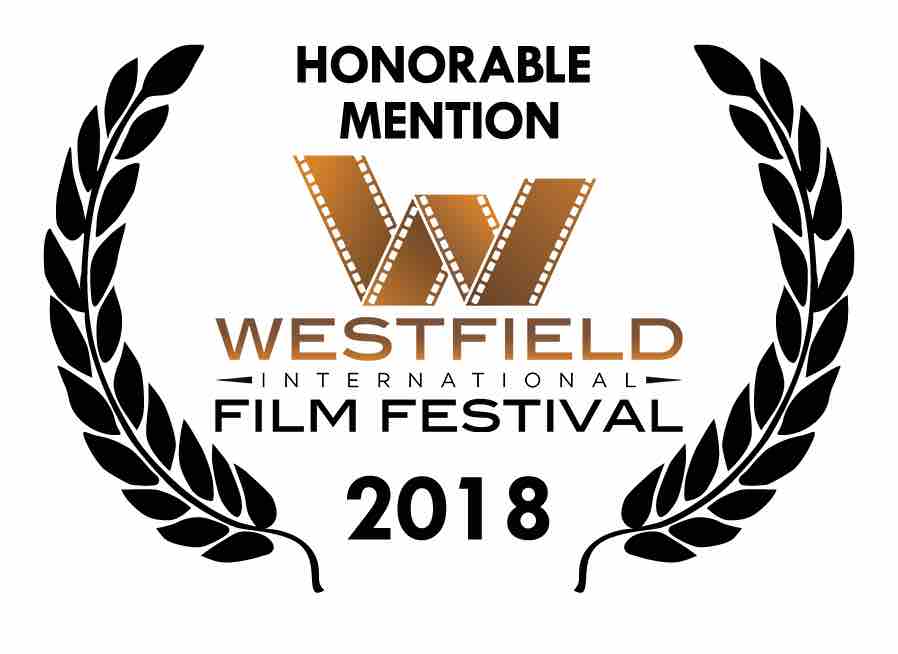 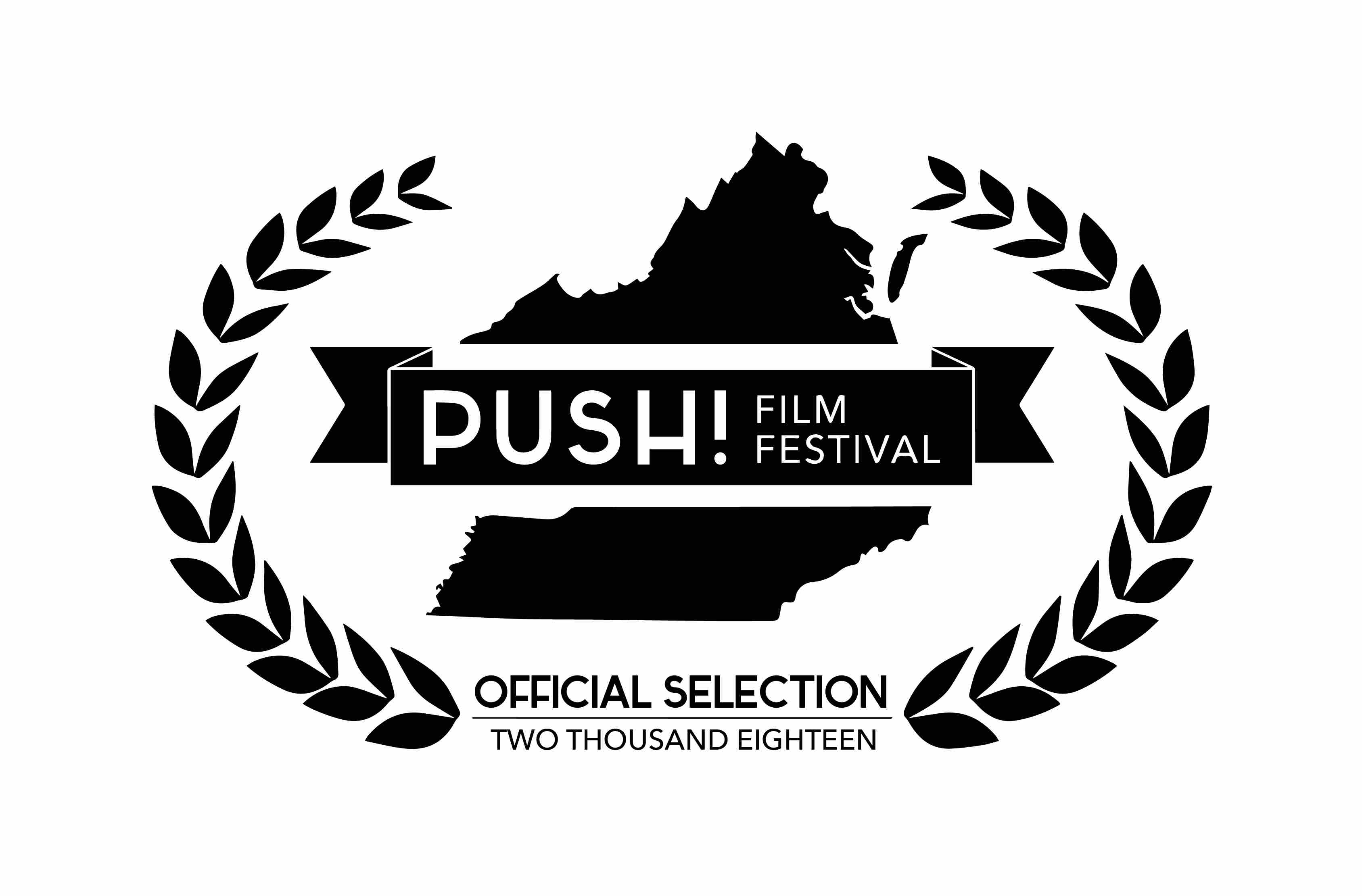 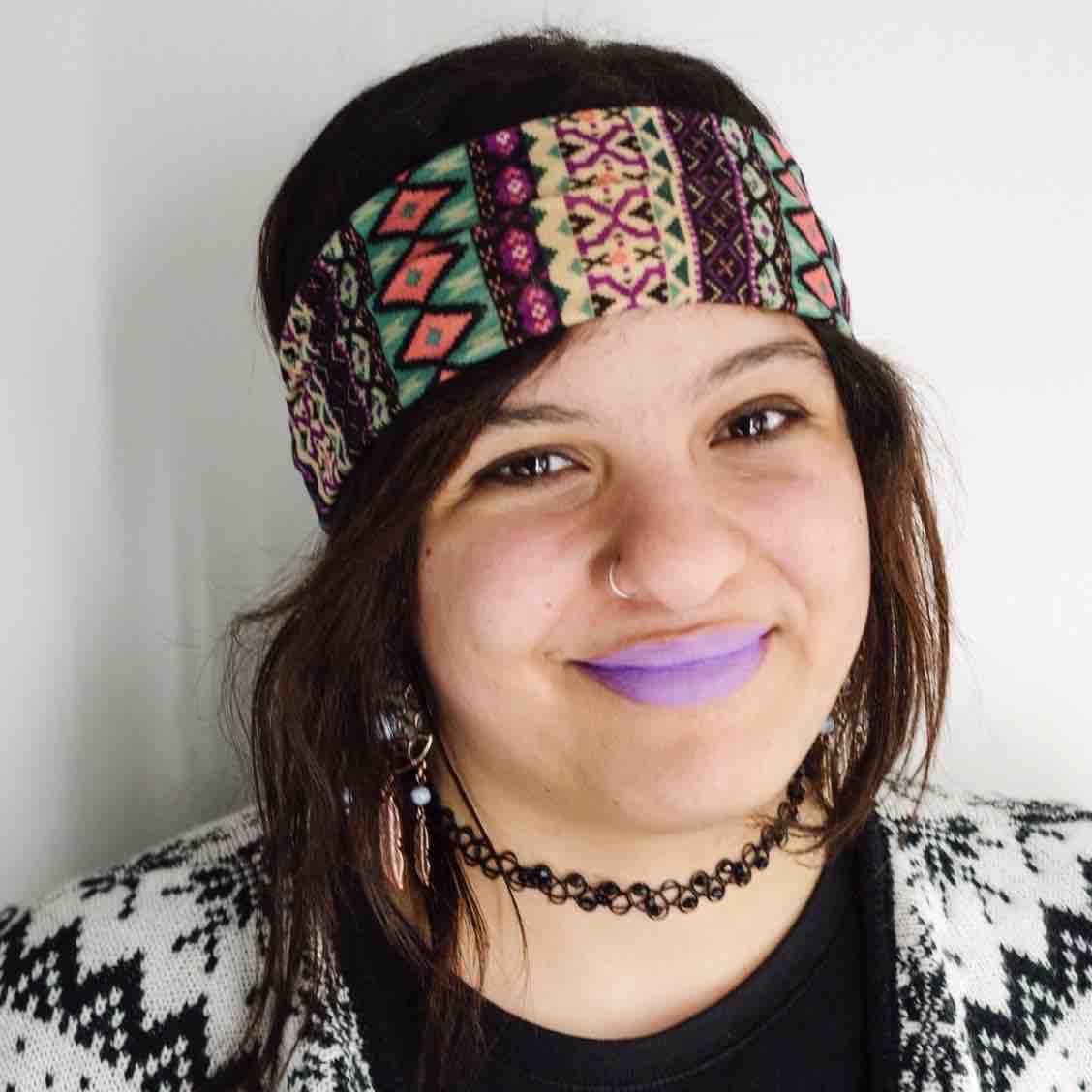 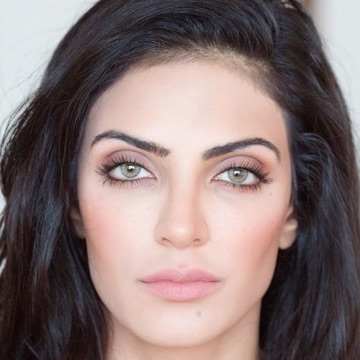 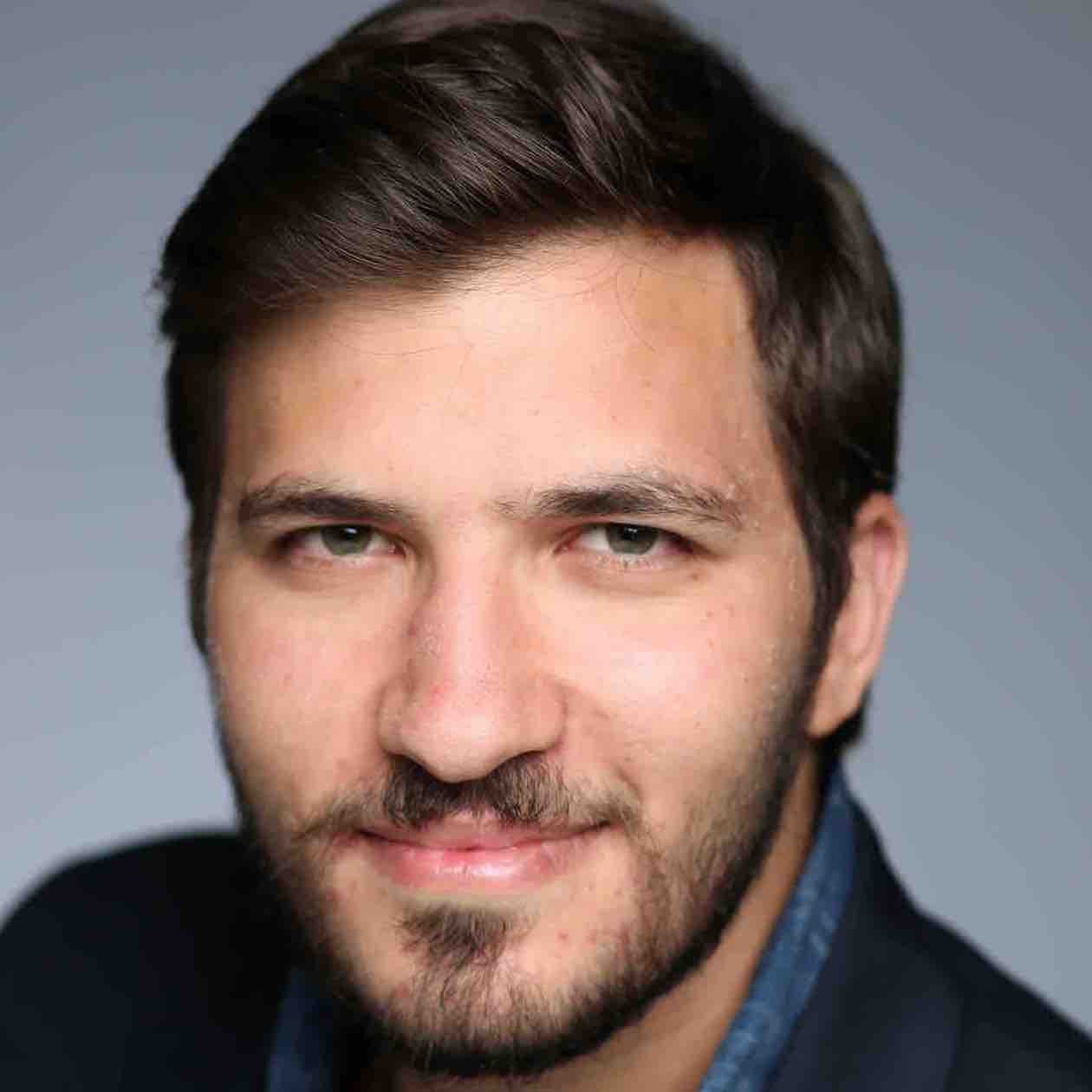 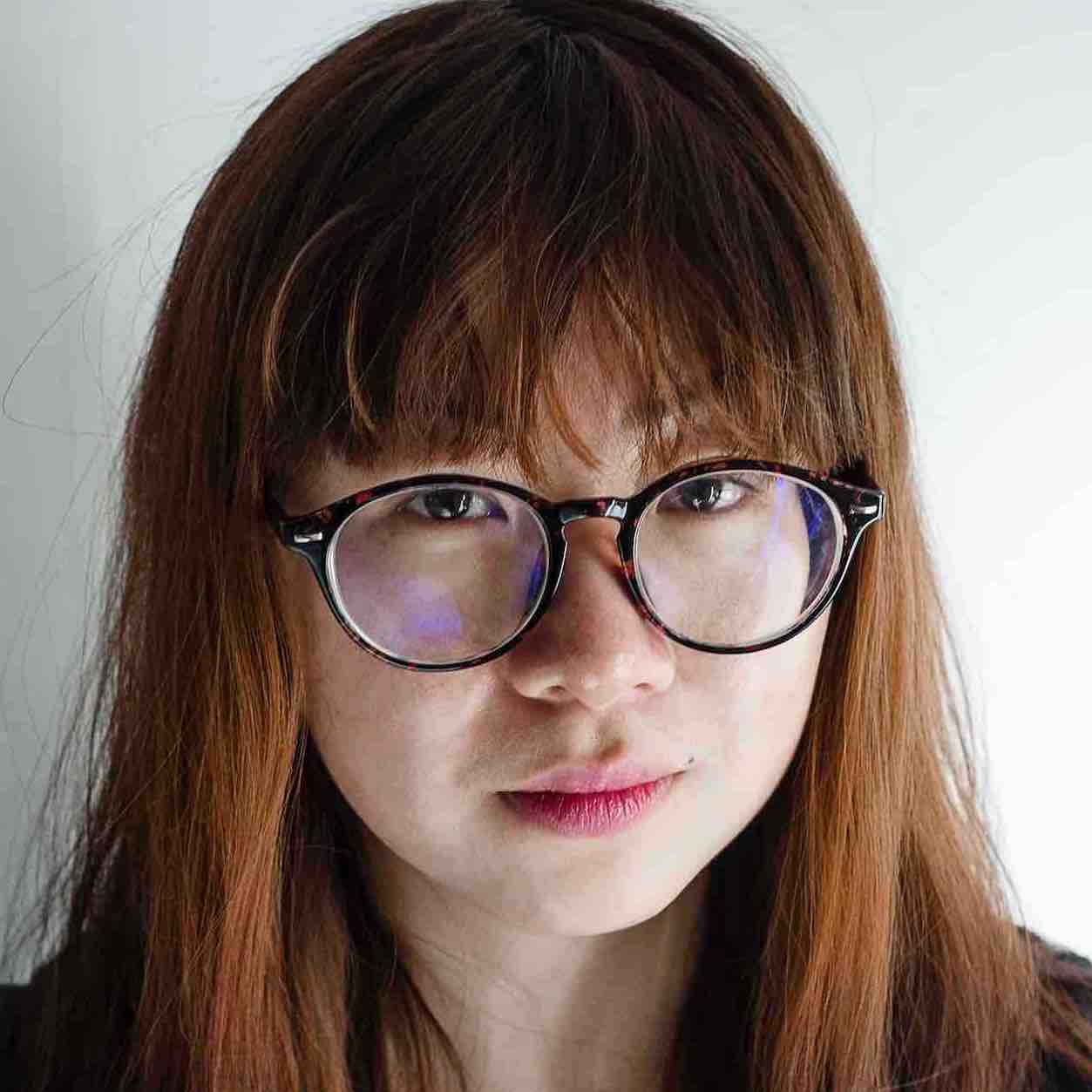 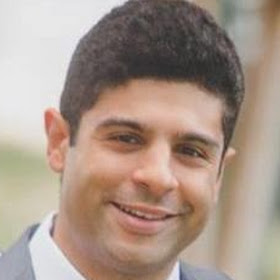 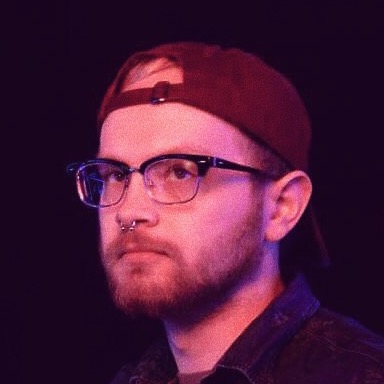 Become a key participant in the production of The Girl in the Blue Bra.

We are now casting for the feature on the following sites